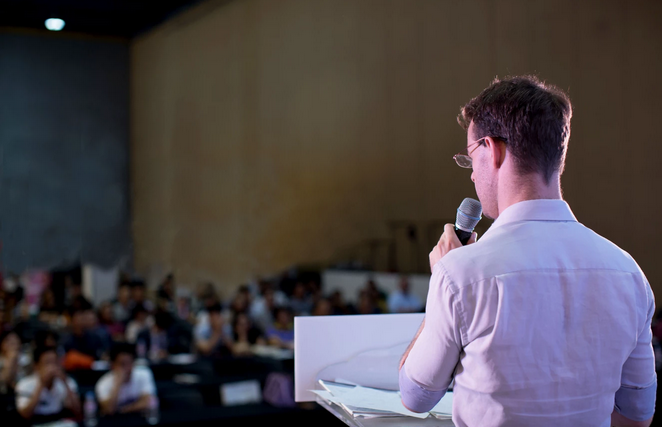 In today’s scenario, almost 90 percent of Executive coaching in India are company sponsored, barely 10 percent is self-sponsored; mainly by CEOs or owners of Start-up companies or SMEs who are growth oriented, wish to change their business models, or facing a succession issues with next generation of family members.

This is one side….we call it as demand side.

On supply side, we have fairly large number of senior HR professionals, Leadership consultant, Training and development consultants, psychologists, retired CEOs and senior executives who consider their long and successful industry experience as enough qualification and designate themselves as an ‘executive coach’( like me..!!). There are also several self-made coaches who consider themselves as executive coaches, having attended 2 to 3 days workshops, who can provide an introduction to executive coaching, at the most.

Nevertheless, taking in to account all resources at our disposal, as the situation being seen today in our country, we have more supply than demand. It is envisaged that by year 2027 the demand and supply will come close and by 2030 demand will increase in exponential manner, difficult for supply to catch up the increasing demand.

While our industry is still in its infancy stage as far as coaching is concerned, there is an increasing trend seen in executive coaching playing a critical role in organization’s growth today.