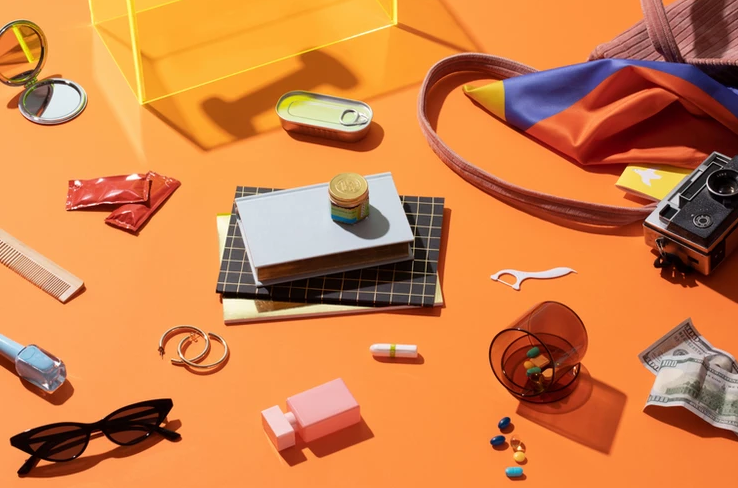 One at a time.

One of my coaching client discussed with me that he want to find a way to make real progress.

He told me he want to go through a shift in his thought process to make things happen to produce results.

He made an interesting statement – “I need to learn to get stuff out of my head and into the real world. My head is merely serving as an idea warehouse without any delivery schedule to real world.”

Wow, amazing. I was impressed by his openness and frankness.

For me it was an interesting case study. Although we went through longer sessions to make it happen, I would like to share key takeaway points on which our coaching session was pivoted.

As a coach I told my client that let your need to work upon you and let it create a contemplated response and the deepest level of awareness within you.

The deep space thus created because of your awareness would then make you realise that your solution would be to attempt one task at a time.

Focus on one task, one idea, at a time.

Slow down on your thought process to have a better focus on one idea.

Go deeper and approach ‘each thing’ with more consideration and commitment.

Calm down your idea generating machine and take control over the excitement that everything is do-able.

Convince yourself that you would bring one thing to life at a time.

I told my client not to take idea excitement as a failure– but rather consider it as an evidence of your more committed self. Learn to give time to come to fruition, knowing that every idea would take its own time to eventually emerge into the world.

And that’s how it is done!