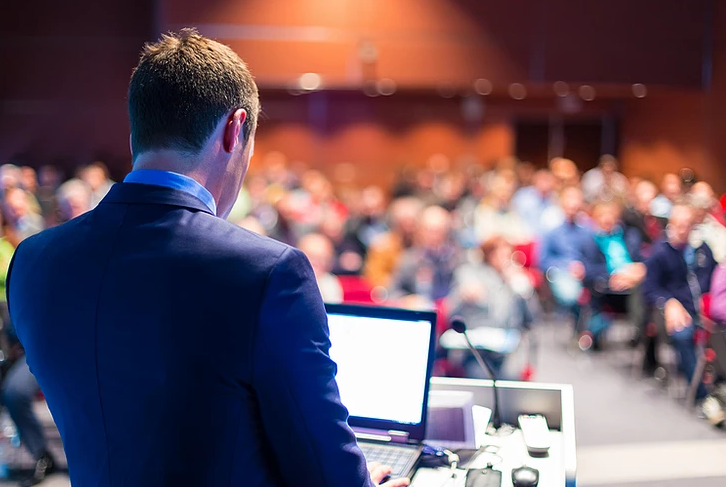 The changing perception of executive coaching.

The changing perception of Executive coaching !!

Until some years ago, coaching was perceived as a stigma and often considered as some form of counseling which was primarily meant for taking corrective measures. As a result, Executives were very much reluctant to be coached because it was viewed by colleagues and subordinates as something negative against that executive. Coaching was considered as a last resort for correction of negative behaviors or mindset before sidelining or chalking an exit route for an executive.

This perception is now changed, with availability of coaches in every aspect of personal and professional life, coaching has been widely accepted and sought after.

Executive coaching is being seen in positive light by organizations to develop and motivate high potential employees for accelerated growth.

In fact, executive coaching is today viewed as a special leadership developmental initiative for ‘high potential leaders’ who are on accelerated career path. It is seen as for ’successful leaders to become more successful’.

In today’s complex world with increasing instabilities in business scenario, executives are looking for a sounding board – an external confidant, who is a trusted friend, philosopher and guide.

And is none other than your Executive Coach!